If there’s one constant law of the universe, it’s that change is inevitable. From ecosystems, environments, planets, stars, and even the cells of your body, life is always moving. And yet, with all the unpredictable events the world threw at our beloved planet Earth, life always found a way. Of course, this is due to natural selection, and the ability for organisms to come together to combine DNA to create a variety of genetic makeup, creating a higher chance of survival in the wilds. But recently, human beings have done what they do best; toying around with this ancient mechanism that has guided nature for billions of years to their advantage.

It was only in the latter half of the 20th century that humanity discovered the molecule of heredity, known as DNA (deoxyribonucleic acids). But since this discovery 70 years ago, scientists and researchers have been looking for ways to edit this molecule and change the building blocks of life as they see fit. For decades, due to the very small, minuscule size of singular genes that could sometimes change an entire organism, scientists were unable to come up with a way to edit the genome effectively. Until CRISPR was discovered. 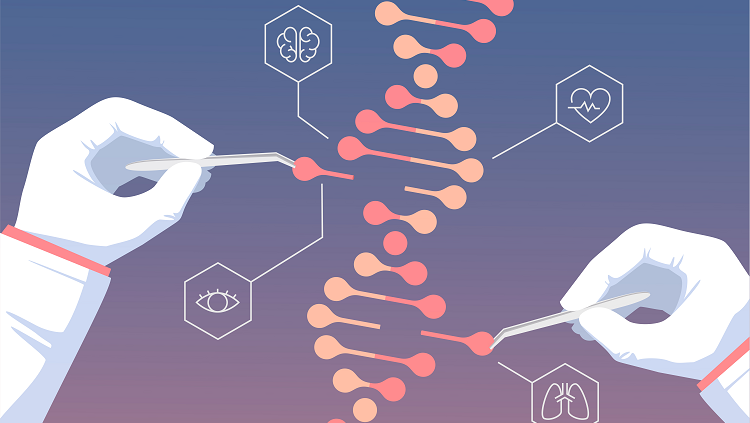 CRISPR, which stands for “clusters of regularly interspaced short palindromic repeats” was a technology created based on a mechanism that bacteria use to fight off invading viral bodies. To put it simply, when a foreign entity invades a bacteria or single-celled organism, and the cell survives the attack, there is a natural mechanism that allows the cell to cut the foreign entity’s DNA and literally transfer it into the original bacteria cell. This is used as a defense against future attacks, as when the virus attacks again, the bacteria will recognize it, and be able to fight off against the organism. However, this process of chopping up DNA and placing it into a human cell for example, could lead to the possibility of gene editing, and changing the human genome. Of course, this is a very simple explanation of a technology that deserves hours of research on its own, but that is not the question being discussed in this article; do we have the right to open the door to this new, uncontrollable future?

The benefits of gene editing can reduce lots of suffering for families. For example, sickle cell disease, which is where the red blood cells are deformed, and create a sickle-shape, which prevents them from travelling through the bloodstream effectively, is a genetic disorder caused by a disruption of a single gene could theoretically be cured with this new CRISPR technology. Today, couples may go to a doctor to see if they are carriers of a deadly genetic disorder. With CRISPR, parents wouldn’t have the threat of their children inheriting a deadly sickness that normally “runs in the family”. Gene editing technology in general could solve problems of unnecessary suffering, and create a healthier, well-to-do society. However, as you can probably expect, not everyone is fond of the idea of creating “designer babies” as one might coin.

One might be quick to point out the ethical downsides to gene editing and CRISPR technology. For example, what if parents want their child to be a superstar athlete? What if parents want their child to be exceptional at playing music, or drawing art? Perhaps even more nefarious, what if governments made super soldiers meant to not feel pain, and not be afraid of anything? Destining people to serve in the military, or any career choice before they are even born. Is this ethical to do to any child? To destine someone to something they haven’t even decided they want to do? The classic novel Brave New World hypothesized about this very concept; a world where people are made in a laboratory and born with a particular purpose for the society. Something that is becoming eerily familiar to today’s world. 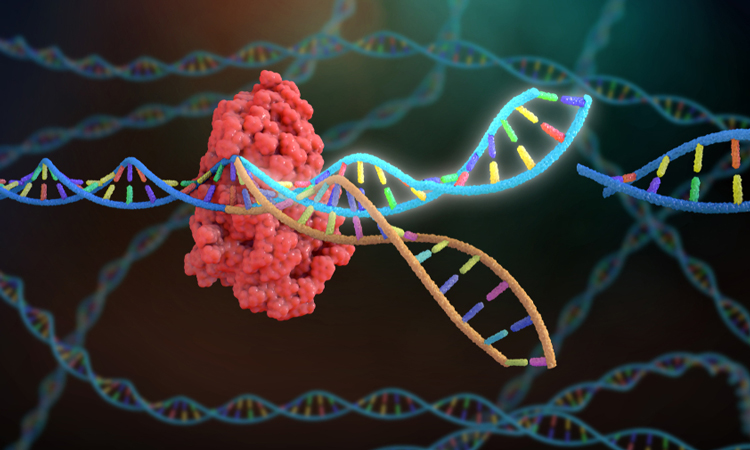 Though it may be thrilling and scary to think about the possible dystopian science-fiction-esque future gene editing technologies may bring, one should keep in mind that this technology is relatively new, and the extent to what we can do with it is unknown, but if there’s anything that humans do best, it is messing with the processes of nature which have governed all life on Earth from its earliest inceptions. It is important to note that even though humanity is not yet capable of such uncontrollable, possibly liberating or completely destructful technology, we should still come together to decide as a society if these practices are ethical or not. Also, this isn’t the first time humanity has altered with the hereditary process. For thousands of years, people have bred certain crops and animals to gain the best possible food supply for the family or the town. Look at man’s best friend, dogs have been “genetically engineered” if you will for thousands of years to best serve humanity in our own interests. Selective breeding, and looking for certain traits has created the hundreds of breeds we see today. In fact, some people today choose to not have children, or terminate the pregnancy based off of an inherited disorder.

Society must ponder the possibilities of this technology for one main reason; once we open this door, we will never be able to close it. Fiddling with the human genome is one that will be irreversible after these genetically modified children are born. Once they start reproducing, these artificial traits will have the capability to be passed onto the next generation, and so on and so on. Are we willing to live in a society that eliminates needless amounts of endless suffering, only to possibly add further suffering and unforeseeable damage? Some genetic disorders, such as the aforementioned sickle-cell disease help with fighting malaria, even with the pain the illness adds on its own. How can humanity say we know what is the “perfect specimen”, when we are imperfect beings ourselves? Though natural selection is imperfect, and evolution definitely does have its flaws when reproducing new lifeforms, perhaps humanity is too naive to know what the right solution is. Even if we eliminate the suffering in the now, will we just inevitably end up creating more endless pain? We may not have the answers now, but humanity is at a pinnacle point that we may never have again. While this technology is still at its inception, we should reflect, and decide what we truly value as a society, and build a better, safer world, for all of Earth’s inhabitants.