Recently, Universal Basic Income has been thrust into the forefront of American political discourse. We can credit this revelation to Andrew Yang, a small name entrepreneur who made UBI his central policy in his 2020 presidential bid. His data-driven approach to America's most pressing issues launched him from a "longer than long-shot candidate" to a real presidential contender who outpolled and outlasted many major political figures: Senator Cory Booker, Congressman Beto O'rourke, Vice President (then Senator) Kamala Harris, etc. 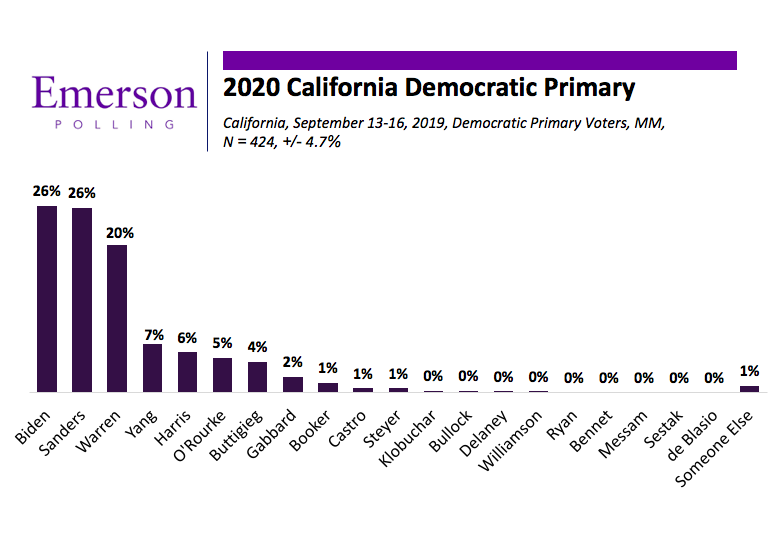 Coupling UBI's rise to fame has been the emergence of questions and concerns around the subject. Would people stop working? Would it result in inflation? Would it help disadvantaged Americans? Alaska’s Permanent Fund Dividend (PFD), the multi decade long statewide UBI trial that is primarily funded by oil revenue, can help us answer some of these pressing questions.

This question is perhaps the largest concern surrounding the topic of UBI. In theory, it makes sense that giving people free money would disincentivize work and cause vast unemployment, however, reality says otherwise. A long term employment study done by Jones and Marinescu (2018) gives us a crystal clear answer to this question.

Unlike most UBI studies, they did not survey a small group of individuals. Instead, they used employment data from other states to create a highly accurate estimate of what Alaska’s employment numbers would look like without the PFD. Then, they compared this to the state’s employment data over the full 38 years the trial has been running.

The result: Alaska’s PFD had practically no effect on the states long term employment numbers.

Would it result in inflation?

Fears about inflation tend to be one of the largest concerns of everyday Americans about UBI. Once again, Alaska’s PFD can provide us with important insight on a critical question regarding UBI’s effects. One would assume that giving people free money would result in rampant inflation, but reality, once again, begs to differ.

In order to answer this question, we can use the Consumer Price Index (CPI): the measurement of the average change in consumer goods & services prices over time. If Alaska’s PFD causes inflation then Alaska, after the Dividend’s implementation in 1982, would have a higher CPI than the rest of the nation. Nevertheless, the data tells a different story: Alaska’s CPI has been lower than that of the whole nation since 1982.

In other words, UBI does not cause rampant inflation.

Would it help disadvantaged Americans?

The main goal of UBI is to help underprivileged Americans, so it's no surprise that people are questioning whether or not it accomplishes its objective. The PFD provides us with a simple answer to this question: Yes. According to the University of Alaska, the PFD has cut poverty in Alaska by a whopping 20% despite only providing $1000 - $2000 to its residents annually.

Based on this data, we can reasonably assume that a more ambitious UBI proposal (like Yang’s Freedom Dividend that would provide each American citizen with $12,000 annually) would have an even more profound effect on alleviating poverty.

Alaska’s PFD paints a clear picture of what UBI looks like in practice: it leaves employment numbers untouched, does not cause inflation, and alleviates poverty. It's only a matter of time for our nation's leaders to realize this and make UBI a reality for all Americans.