Four years of my life have led up to this moment. As a freshman, I planned ardently to create a favorable schedule for myself until senior year. I took it upon myself to take various AP and Honors courses and managed to achieve a near-perfect GPA at the expense of my social life. Outside the realm of academics, I also strived to excel; I became an Eagle Scout, founded three school clubs, started my own advocacy campaigns, created my own political account that went viral for a time, worked alongside various local politicians, joined local advocacy groups and even co-founded this very blog.

The result of the cumulation of my arduous labor now rested in a single email; "Your decision is ready," it read. My fingers quivered as I logged into my application portal; my sweat slowly dribbled down my back as the rotating circle in the middle of my screen continued to spin. "With genuine regret, I write to inform you that the Admissions Committee is unable to offer you admission to the Pomona College Class of 2026…" it read.

With college admissions results coming to the surface, it wouldn't be unreasonable to assume that you, the reader, have had a similar experience. Chances are you felt like a failure when you heard the news; I know damn well I did. But is that really the case? Does not getting into the college of your choice constitute failure? Stick with me as we try to answer this question as a part of our more comprehensive and monumental quest to know what failure really is.

In order to make answering this question more accessible, let's take a look at a person who exemplifies the opposite of failure: success. 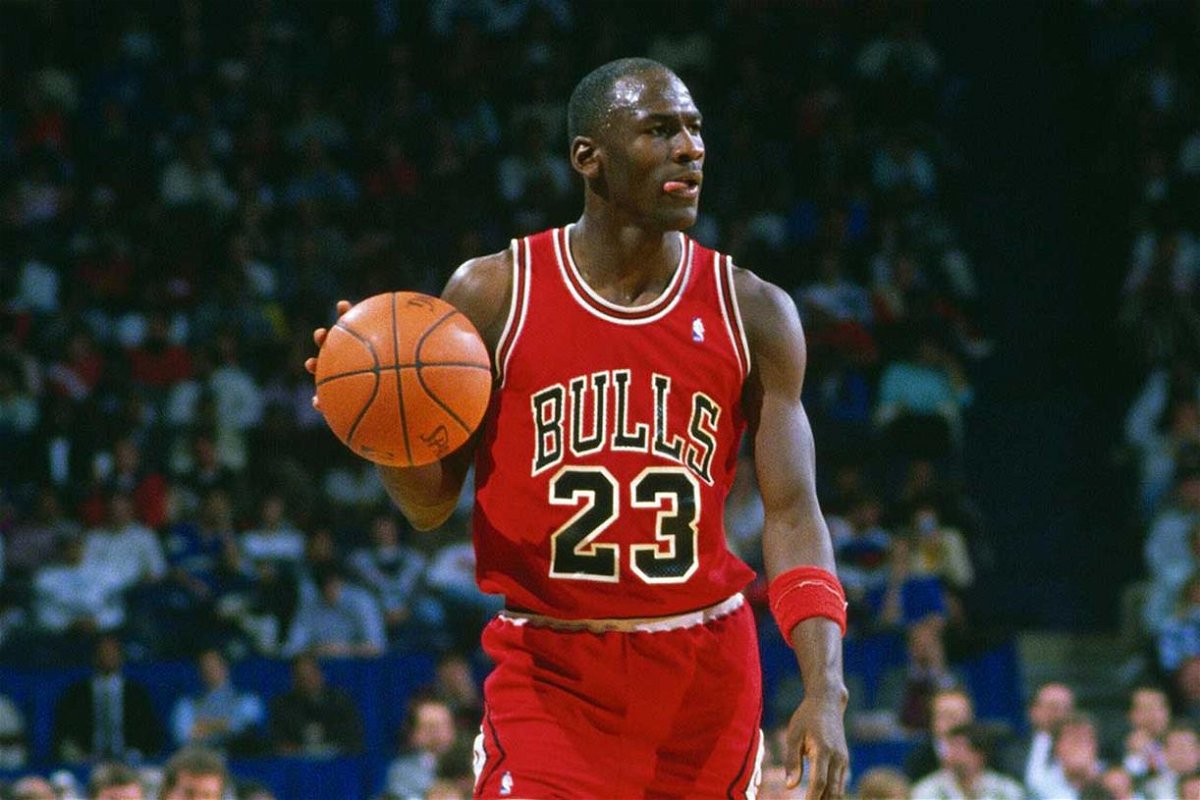 Whether or not you deem Jordan to be the GOAT of basketball, it's hard to dispute that he was an absolute success. Scoring over 32,000 points, winning six championships, and amassing five MVPs, Jordan's record is nothing short of legendary. And even though Jordan's career resulted in him being an icon, his journey to stardom wasn't one filled with only perfection.

In his sophomore year of high school, Jordan was just another random kid on the court. He was only 5' 10" and could not dunk. Just like any other aspiring 15-year-old, he tried out for his school's basketball team, hoping to make one of the 15 spots on the varsity team's roster. To his disappointment, he didn't make it. "It was embarrassing not making the team," Jordan said, recalling the experience. Shortly after hearing the news, Jordan, in a typical 15-year-old fashion, locked himself in his room and cried a river. Instead of feeling sorry for himself, Jordan didn't let this singular experience define him, and, better yet, turned it into a powerful motivating force. "Whenever I was working out and got tired and ﬁgured, I ought to stop; I'd close my eyes and see that list in the locker room without my name on it," Jordan would explain. "That usually got me going again."

His hard work ended up paying off as he rose to become the star player of the JV team, and in his junior year of high school, he surpassed his past goal and became the best player in the whole school. The rest is history.

Now don't get me wrong, just because you got cut from your school's varsity basketball team as a sophomore does not mean you will become the GOAT of your era; the idea that everyone can become the next Michael Jordan is nothing short of a delusion. However, what would have happened if Jordan gave up when things did not go his way? Would he have reached his full potential? Would he be in the GOAT conversation? Would we have been able to witness his greatness? The answer to all these questions is simple: no. 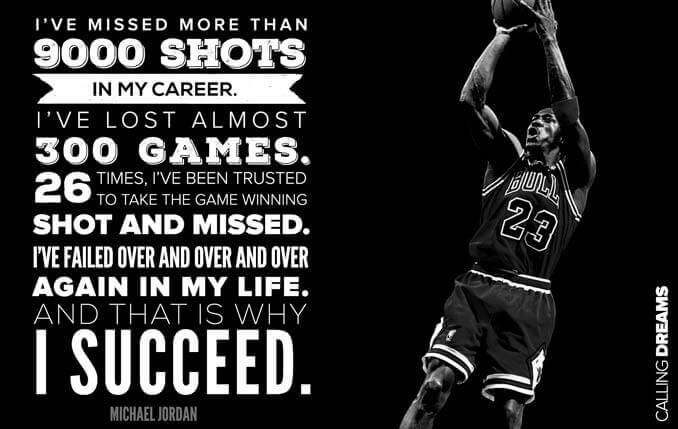 Jordan's story gives us a pretty solid answer to our monumental question: what is failure? His story proves that a sudden pitfall, like being cut from your varsity basketball team or not getting into your dream college, does not constitute failure. Instead, true failure is allowing that negative occurrence to characterize you; true failure is giving up.

Now I completely understand why some of you may be willing to embrace this true failure. Giving up is easy; it's a quick fix to your problems, and it allows you to be temporarily stress-free in exchange for your pride and dreams. Sure, it is likely that you will later regret this decision, but when all hope is lost, it's easy to disregard the future. Nearly everyone frowns upon the idea of giving up, but when you hit rock bottom nothing else really matters.

There's one story that has always inspired me to keep going in times when my ambitions sink: it is the story of Joseph, a 21-year-old man who is in the 1st grade. From this brief description, he may seem like a failure, but in reality, he is far from it. 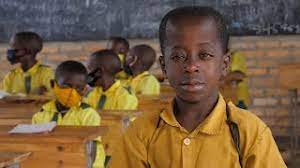 As the title suggests, Joseph's story is one of true determination; he's a student in Africa who has been in the same class for 15 years primarily due to his mental disability that makes him hallucinate (which causes him to forget the class material a few minutes after it is taught). He's been in the same class so long that his former peers have embarked on their own careers, one of whom is his current teacher. Joseph's classmates commonly ridicule his poor performance and old age; they throw disheartening remarks like "old man," "he has an empty head," or "he's getting his pension soon since he is nearing retirement age." Joseph's own teachers, too, provide little encouragement as they believe he has nearly no chance of graduating and sometimes even add on to the ridicule he faces.

"They always troll and bully me, saying I am the old man. People keep discouraging me each and every day. Even some teachers who phone me at this school say that I'm soon getting my pension; they say I'm too old and soon reaching the retirement age. All that makes me think of dropping out, but then I remember I promised myself that I'll do whatever it takes then graduate." - Joseph

One may deem Joseph a failure due to his inability to pass the 1st grade; however, failures give up, and Joseph hasn't. He doesn't let the torment of his peers or discouragement by his mentors get to him; he believes in himself and shows up to class every day in an effort to better himself.

If Joseph can fail the 1st grade 14 times and summon the determination to keep going, what's your excuse? Did you have to endure constant setbacks for over a decade? Have you had to cope with a mental disability that holds you back from accomplishing what others deem to be an easy task? Does everyone around you discourage you from achieving your goals? Chances are you answered "no" to at least one of these three questions.

Just like Joseph and Jordan, we all need to pick ourselves up and brush off the dust when we face momentary setbacks if we do not want to be failures. Their stories teach us the importance of not allowing a few negative experiences and unfavorable results to define who we are; they personify the opposite of failure: perseverance. As for me, my rejection from Pomona College doesn't make me a failure; it's just a minor setback in my journey to success.